Qatar Airways has announced its decision to convert 10 out of the 50 Airbus A321neos on order to the A321LR (Long Range) variant.

No engine selection has been made for any of the 50 aircraft set to arrive from this year, however talks with Pratt and Whitney about the original contract are ongoing and CFM International are eager to do business too.

The A321LR features a 3.5 tonne maximum takeoff weight increase over the standard A321neo, and with structural reinforcements paired with additional fuel tanks, has a range of 4000 nautical miles (7,400km) with 244 passengers in a single class layout. Qatar intends to use the aircraft on existing and new routes where larger aircraft are not necessary but standard narrowbody aircraft such as the A320/neo can’t reach. Additionally, all the new aircraft will eventually be used to replace the older fleet of current engine A320 Family aircraft.

Al Baker released the following statement regarding the order:

“We have reassessed the requirements of our fleet and determined that the A321LR will bring the additional capability and range to our existing portfolio of aircraft types that we require to successfully support our global route expansion. Based on this analysis we have agreed with Airbus that we will convert 10 of our 50 A321neo on order to the longer range A321LR.”

He mentioned that the aircraft will be delivered in 2020, indicating the airline will take the standard A321neos  this year first providing the plans are the same.

It’s worth noting that Qatar Airways already operates another A320 Family ‘Long Range’ aircraft, specifically the A319LR, which boasts a range of 4,500 nautical miles (8,300km). Qatar was the launch customer for the type and currently operates two. 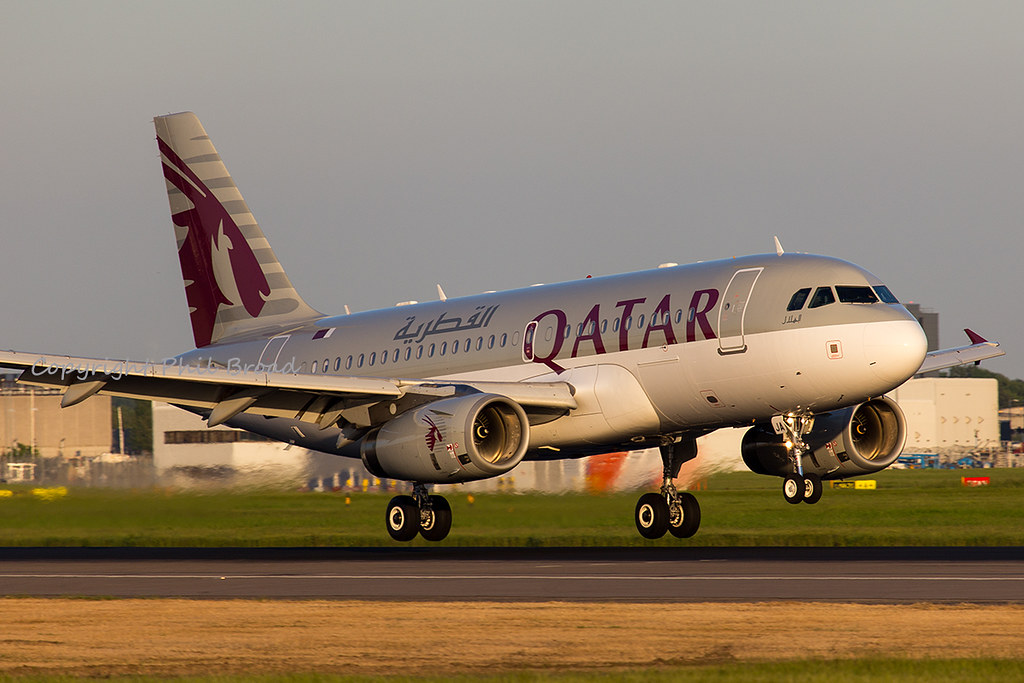 Arkia became the launch customer for the A321LR after the initial deal with Primera collapsed when the airline ceased operations. Chief Executive of Arkia, Nir Dagan, said the Airbus A321LR was the first narrowbody aircraft that is more efficient than the Boeing 757-300, referring to not only its obvious improvements from new engines, but also operating economics.

See the article below for the first delivery.

This Qatar Airways announcement follows another recent A321LR order, where SAS signed a leasing agreement with Air Lease Corporation (ALC) for three of the aircraft. The airline will receive the aircraft in 2020 and will use its range to fly to the Northeast U.S.