To celebrate their 100th anniversary, British Airways announced in January that they would paint special retro liveries on select aircraft in their fleet. Come Monday the 18th of February, British Airways has unveiled the long awaited British Overseas Airways Corporation (BOAC) livery on a Boeing 747!

The aircraft, registered G-BYGC, is a 20 year-old Rolls-Royce RB-211 powered Boeing 747-400 and was seen departing the paint hanger earlier and has since flown from Dublin to London Heathrow to be greeted by a mass of spectators, including media, airline employees and aviation enthusiasts.

One day later, people can’t get enough of the aircraft, with ongoing interviews and plenty of photo/video action around its movement. Alex Cruz, CEO and Chairman of British Airways, reflected on the aircraft in the following statement:

“The enormous interest we’ve had in this project demonstrates the attachment many people have to British Airways’ history. It’s something we are incredibly proud of, so in our centenary year it’s a pleasure to be celebrating our past while also looking to the future. We look forward to many more exciting moments like this as our other aircraft with heritage designs enter service.”

As part of British Airways‘ 100th anniversary celebration, four aircraft are to be painted in retro liveries to showcase the history of the airline. Other schemes expected to be painted on Boeing 747s are the Landor and the Negus Union Jack. A BEA Airbus A319 is also set to roll out of the paint hangar at one point too.

The following images are the liveries expected to be seen down the line: 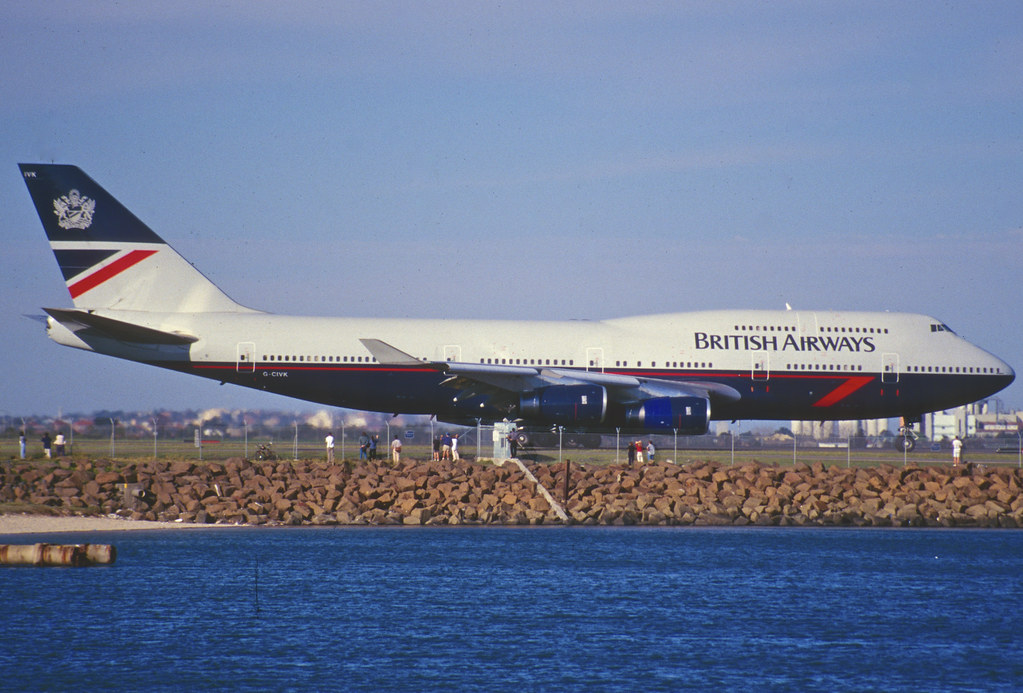 The liveries painted on these aircraft will remain in place until British Airways retires the aircraft, which for the Boeing 747s, is set for 2023.