Air Senegal has taken delivery of their first Airbus A330-900neo, making them the first airline in Africa to fly the brand-new addition to the A330 Family.

The aircraft, MSN 1910, is registered 9H-SZN and has been given the name Casamance. Exclusively powered by two Rolls-Royce Trent 7000 engines, Air Senegal has utilized the revised cabin on the A330-900 to set up a three-class product totaling 290 seats.

The following table breaks down the cabin:

Air Senegal has plans to use the aircraft on its Dakar – Paris route as well as future routes that follow a medium to long flight.

Upon delivery, the airline also set up a goodwill flight to transport 13 tonnes of medical equipment, toys, clothes for both kids and adults as well as educational books. Humanitarian freight being loaded onto the aircraft

Donated by Aviation Sans Frontières, L’Institut Universitaire du Cancer-Toulouse Oncopole and La Chaîne de l’Espoir, the freight left with the aircraft from Toulouse to be sent to Air Senegal’s base at Blaise-Diagne International Airport in Dakar.

Philippe Bohn, Chief Executive Officer of Air Senegal, reflected on the flight in the following statement:

“We are honored to be working with the Airbus Foundation and its partners to perform this goodwill flight. The acceptance of our latest A330neo is made more meaningful as we transport humanitarian goods to those in need. This mission is an excellent opportunity to demonstrate the power of cooperation in aviation to bring relief to people in the region.”

All the equipment will be distributed by the appropriate parties involved and will be sent to those living in poor environments. 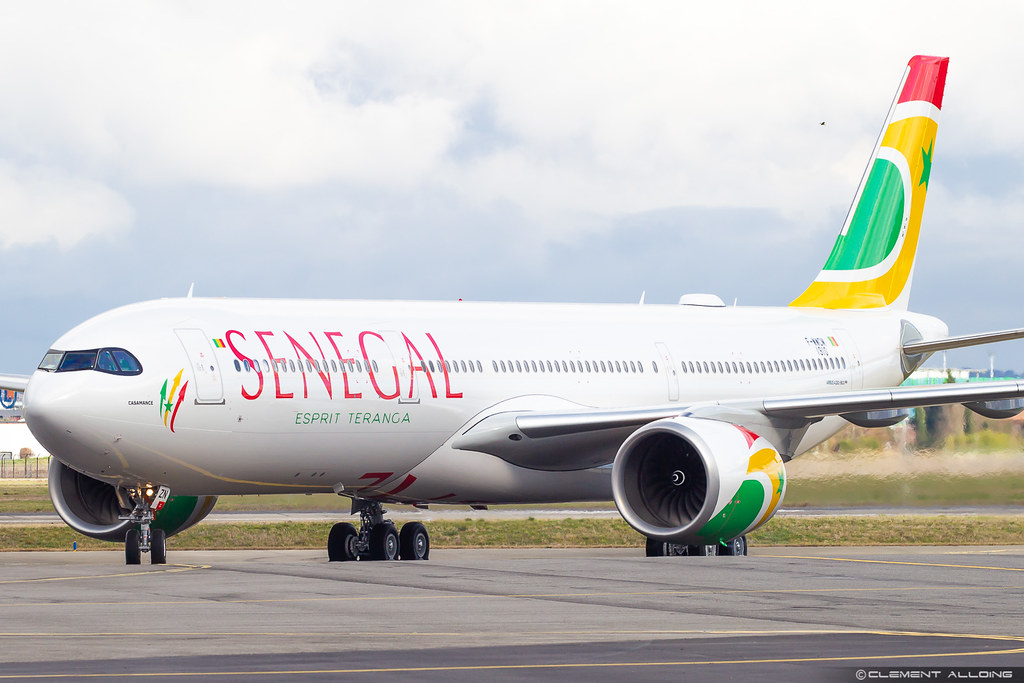