Every economy seat is made pretty much equal. The differences in economy come down to an inch or two more in width and/or pitch but all seats have the same general design.  Unfortunately the same can not be said for Premium Economy seats. There are a huge range of differences between products and benefits associated with booking tickets in the Premium Economy cabin. I have flown on many of airlines that offer a true premium economy product. These are the five best and worst airlines to spend the extra dinero on.

If all you care about is recline, you probably wont rank Norwegian Air Shuttle as one of your worst premium economy airlines. It earns a spot on the worst list because of the things you don’t get when you fly with Norwegian. You don’t get the ability to earn usefully frequent flyer miles, you don’t get enhanced food and beverage over economy, you don’t get priority luggage service and you don’t get an amenity kit full of travel essentials

The Points Guy Associate Editor Brendan Dorsey put it best when he summarized his review of the Air France product “A seat that is truly uncomfortable and no wi-fi”. On top of an uncomfortable fixed shell seat Air France also gets placed on this list because of the dismal earnings when crediting to Flying Blue. You would have to fly 5 long haul round trips to earn enough XP for their lowest tier silver status 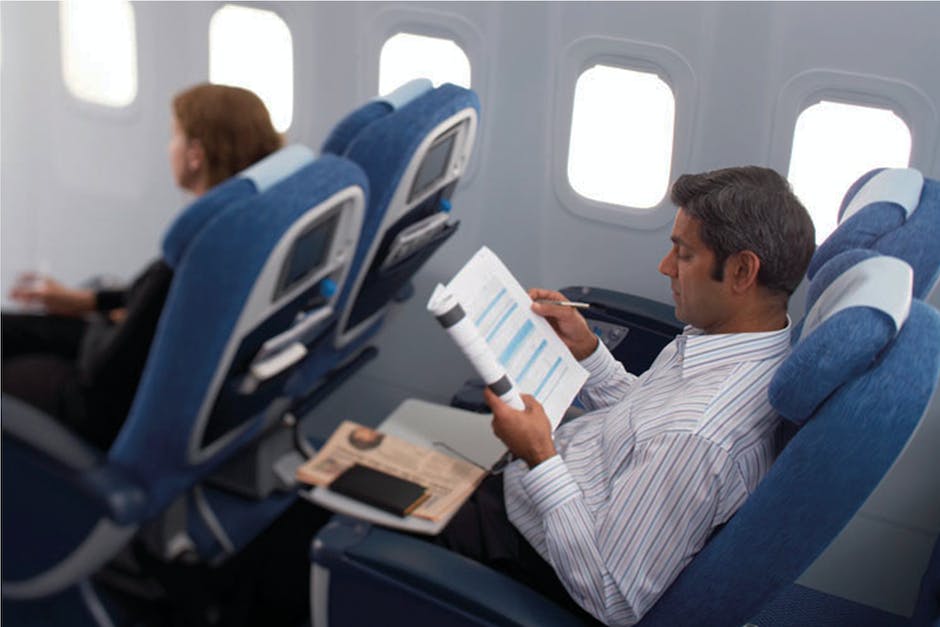 British Airways is one of the longest running airlines with a premium economy product or as they like to call it, World Traveller Plus. British Airways introduced the product in 1999 and there are still to this day some planes flying with the original seats still in them. With such longevity, the BA premium economy soft product has been cut down to bare bones leaving only the most cost-effective amenities. Put that together with their some awful small in-flight entertainment screens and you’ll wish you only bothered to pay for coach. They rank near the bottom for their dated product only. Seats on their newer retrofitted aircrafts are slightly more tolerable.

With a super narrow 17″ seat, limited recline, and lack of frequent flyer earning potential it’s no question as to why this is the 2nd worst premium economy product you can fly.  In addition to the flaws above WOW Air’s premium economy or “Big Seat” as they call them are only available on 3 airplanes, limiting their value even more.

Why its the Worst of the Worst:

At the bottom of the barrel is Aeroflot’s premium economy. It should come as no surprise if you check out The Points Guys writer JT Genter’s review of the product. The seat is not only uncomfortable, but the amenities didn’t come with much more than a standard economy seat. There is limited limited alcohol, a very large premium economy cabin (48 seats),  poor headphones and a difficult and misleading website which indicates you can lie down to sleep. American Airlines, Delta Air Lines, and United Airlines all offer a very similar hard product in premium economy. What sets American apart from the competition are its generous elite qualifying rates, Casper bedding, amenity kits, and pre-ordered meal choices up to 1 month in advance. In addition to all of the soft products that make it different, you can find the premium economy seat on all of their international flights and flights to Hawaii. Where as Delta and United have been slow to install their premium economy seats. Qantas has some of the best seats in the industry with their A380’s having seat pitch as high as 42″ and up to 20.5″ wide. These are necessary as they fly some of the longest routes in the world. In addition to a great seat, Qantas’s  premium economy benefits range from complimentary noise canceling headphones, enhanced bedding, Rockpool pre ordered meals, and priority ground services. With solo seats and seats that are large enough to fit Sam Chui himself for 19+ hours, it’s no wonder why Singapore Airlines ended up on this list. In addition to a large seat, Singapore airlines makes the #3 spot because of its amazing book the cook program, complimentary noise canceling headphones, large inflight entertainment screen, priority ground services and seats that have both leg rests and foot rests.

Japan Airlines arguably has the worlds most comfortable, easily accessible premium economy seat. The seats are in a fixed shell so you don’t get reclined into, and offer 42″ of pitch. On top of that, all premium economy passengers get priority ground services, business class lounge access, amenity kits, and enhanced beverage options. Given the opportunity, it is always a pleasure to fly with them. Why its the Best of the Best:

Theres no doubt, Thai Airways isn’t the best when it comes to the soft product. They do have one MAJOR advantage over the competition, Flat Beds. Yes, that’s right Thai Airways sells its lie-flat, direct aisle access, business class seats as Premium Economy on select routes from Bangkok to Stockholm, Copenhagen, Moscow.